Things To Know About AppSec in Europe 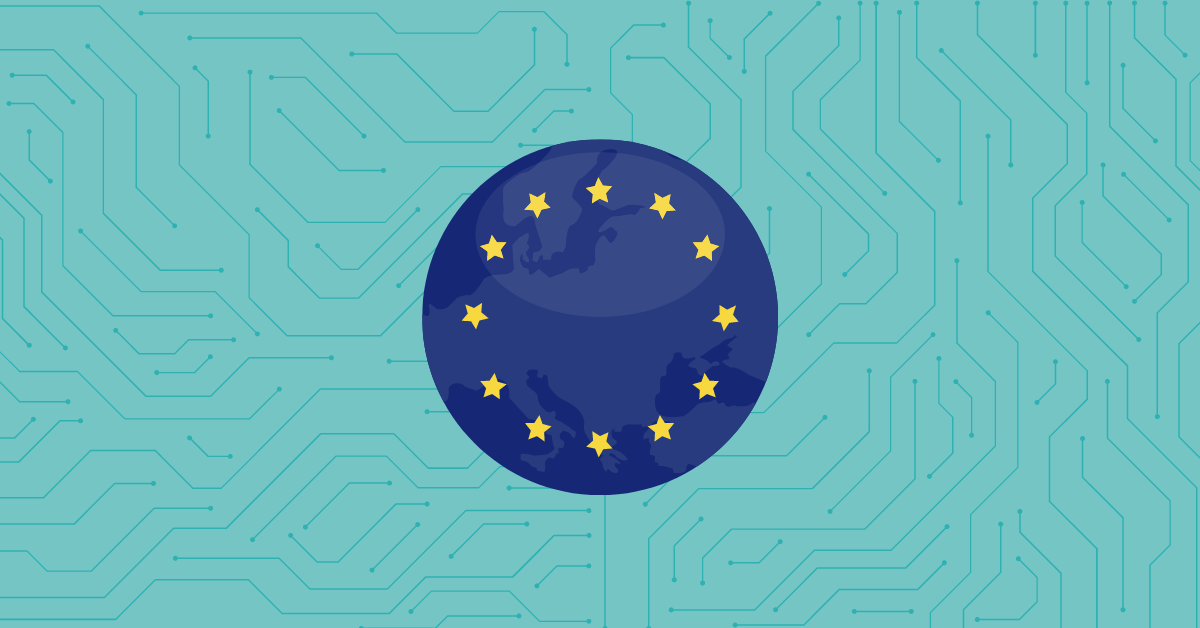 The European Union has made significant upgrades to its cybersecurity framework in response to critical infrastructure threats. In order to make Europe a safe place to live and work, the Network and Information Security Directive 2 (NIS 2.0) aims to bolster cybersecurity by replacing the original NIS passed in 2016. NIS 2.0 is expanding its coverage to include more sectors and increasing baseline security measures to guard against ever more sophisticated cyber-attacks.

Malicious actors continue to pose threats to governments and businesses worldwide. Some of the major breaches of late 2022 included:

The following appsec best practices will help you mitigate the most common cybersecurity threats:

Input validation involves checking that the data received by a program meets specific requirements before it is used. Input validation can be an effective way to prevent various security risks, including injection attacks, such as SQL injection, cross-site scripting (XSS), and command injection. 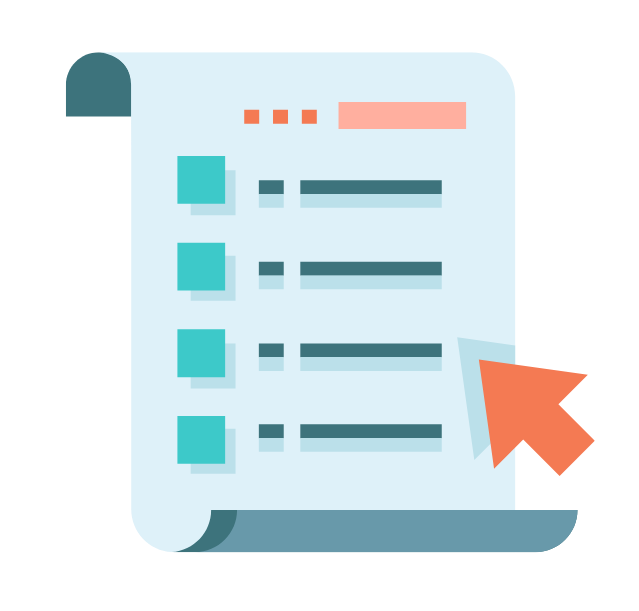 With the rise in remote work and cloud computing, endpoint attacks such as the one on Microsoft are occurring more frequently. Implementing access control can help thwart these types of attacks. Zero-trust principles should guide your access control implementation:

Code security helps protect systems, networks, and data from attack, damage, or unauthorized access. When your code isn’t secure, it can be exploited by hackers and cybercriminals to gain access to sensitive information, disrupt services, or cause harm to individuals or organizations.

Hardening your apps with code security protects the integrity and reliability of your systems. You can do this by:

Trends for 2023 in Cybersecurity

Given the continual and unrelenting nature of cybersecurity attacks, there are several new and continuing trends you should expect to see in 2023, including:

In line with the EU’s NIS 2.0 directive, you should expect to see increasing regulatory and data privacy measures. In the U.S., 40 states have recently passed or are considering legislation dealing with cybersecurity. At the federal level, President Biden signed a law that mandates reporting critical infrastructure cybersecurity events.

Increased Use of Threat Detection Tools

It’s a matter of when — not if — a cybersecurity attack will occur, so you can expect to see an increased use of threat detection and response tools. Code security tools like Kiuwan’s security solutions incorporate security from the earliest stages of the DevOps process. These tools notify you of possible vulnerabilities early on so you can respond quickly.

Next Steps in Appsec

With new regulations being adopted internationally and cyber threats increasing, cybersecurity should be a top priority for all developers. Kiuwan’s end-to-end application security platform helps secure your code throughout the development process. 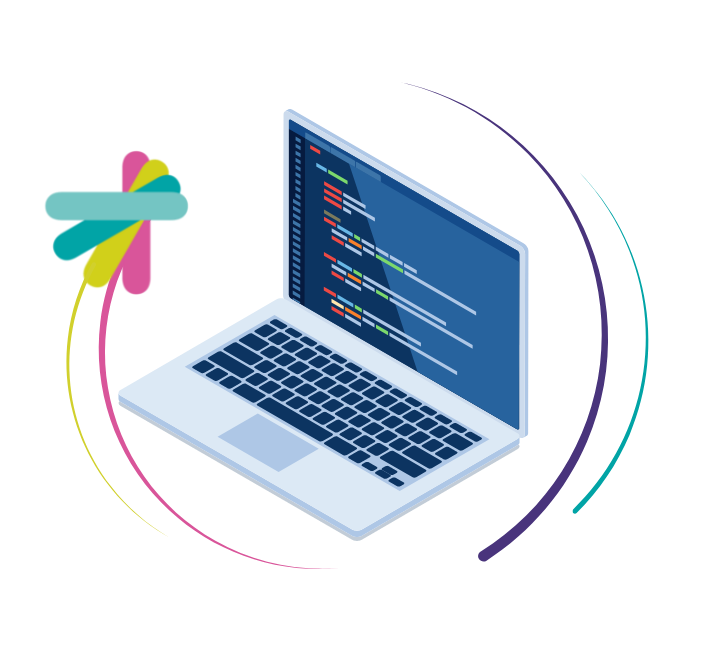 Our products provide SAST, SCA, and QA to help you comply with all stringent security standards and industry regulations, including the latest NIS 2.0 guidelines. Reach out today for a trial to see how we can help you mitigate security risks.