Threat actors have been using GitHub‘s repojacking flaw to hijack and inject thousands of repositories with malicious code. This flaw has yet to be fixed, meaning GitHub users will likely see more of these attacks soon.

Luckily, there are ways to prevent cybercriminals from taking advantage of this software security gap. Read on to learn more about GitHub’s repojacking vulnerability and what steps organizations can take to protect GitHub repositories from repojacking.

How Do Repojacking Attacks Happen?

Also known as dependency repository hijacking, repojacking is an obscure supply chain and data security gap that has some similarities with subdomain takeover.

There are three ways repojacking can happen: 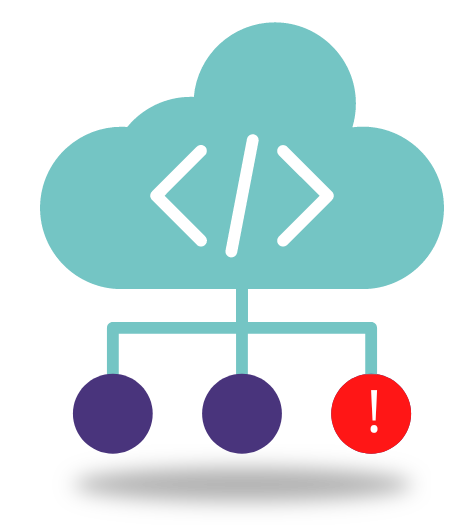 How To Protect GitHub Repositories From Repojacking

Clearly, GitHub repojacking is widespread and impactful. Fortunately, there are ways for companies to protect their software supply chains. 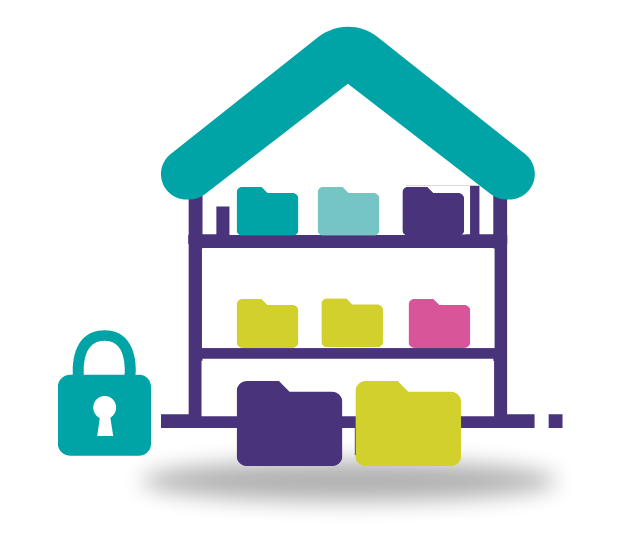 Another way to prevent repojacking is through vendoring, which is downloading all dependencies beforehand and including them in the repository. Since all of the dependencies are downloaded, organizations don’t have to link to potentially corrupted GitHub repos.

Unfortunately, users can still get repojacked if they update their dependencies and one of them has been tampered with. This means that vendoring only works if teams have the time and energy to closely monitor dependency updates.

Version pinning is the practice of tying a specific, safe version of a software or framework with a dependency to prevent package installers from installing other versions. In the GitHub repo context, version pinning usually involves a SHA1 hash, which instructs package managers to only download a specific repo version. So even if that repo gets repojacked, a cybercriminal wouldn’t be able to alter the code without changing the commit hash.

A lock file is made by a package manager that lists out version-pinned dependencies. It forces users trying to build that project to download the same version and package specified in the lock file. However, experienced hackers can bypass most major package managers’ lock files and version pinning.

The best application security tools also comply with stringent security standards, such as Common Weakness Enumeration (CWE) and Open Web Application Security Project (OWASP). This means IT teams don’t have to worry about compliance every time they update their codebase.

To defend themselves from repojacking, data breaches, and other cybersecurity risks, organizations should consider getting Kiuwan’s Code Security (SAST). As the best enterprise-level security solution, Code Security automatically scans codebases to spot and fix code vulnerabilities that threat actors can exploit. Powerful, reliable, and easy-to-use, Code Security integrates straight into the DevOps environment. It also offers: 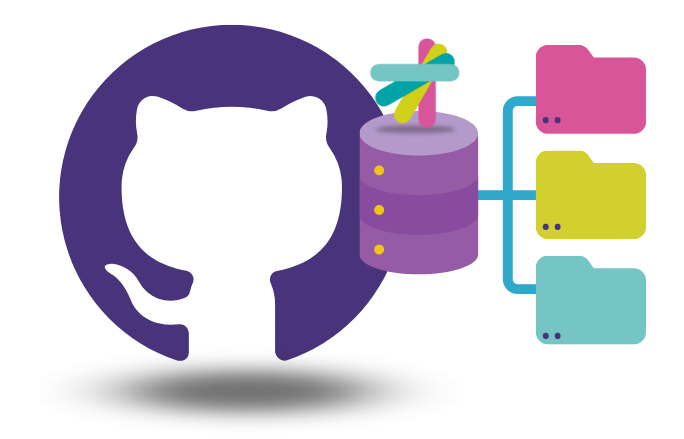 – The ability to customize the importance of different vulnerabilities

Interested in learning more about Kiuwan? Sign up for a Code Security demo today. Kiuwan’s expert team will demonstrate how easy it is to initiate a scan, navigate the seamless user interface, create a remediation action plan, and manage code risks.