How Mature Is Your Application Security?

For the first time in the survey’s history, respondents to the Allianz Risk Barometer cited cyber incidents as their number one concern for 2022. This worry isn’t surprising, considering cybercriminals are getting bolder in their exploits. Lately, no one has been exempt from their threats or malicious actions, including large corporations and infrastructure suppliers down to mid-sized companies, small businesses, and individuals.

The mushrooming threat level has caused many companies developing secure applications, especially in the web arena, to rethink the processes they use to build their products. Instead of treating data security as something separate from the development process, the current trend is for developers to integrate it into projects in the early stages and allow it to play a significant role during the software development life cycle.

This shift in thinking, the introduction of DevSecOps, puts code security at the same level of importance as the application’s functionality. After all, if vulnerable open source code finds its way into applications designed to handle sensitive data, the final product becomes more of a liability than an asset.

More developers are beginning to view Application Security (AppSec) as a way to combat the growing frequency of cyber attacks. But first, they have to determine and confirm the current state of their AppSec program, if one exists. Once that step is complete, developers should look at the tools they use to automate software development from a security perspective. Finally, companies have to cast an eye to the future and begin planning and implementing systems to combat threats looming on the horizon.

Working security into the continuous integration and continuous delivery (CI/CD) pipeline involves knowing what is occurring within the process and determining how it deals with potential code vulnerabilities. Unfortunately, cyber attackers are finding new ways to exploit today’s coding trend that relies heavily on open source to build complex applications.

This growing threat to sensitive areas like financial and banking security is forcing developers to examine their current AppSec programs and look for ways to shore up any measures found to be lagging. Teams with the right mix of security-minded professionals can help ensure threat assessments play a critical role in shaping the product throughout its development. 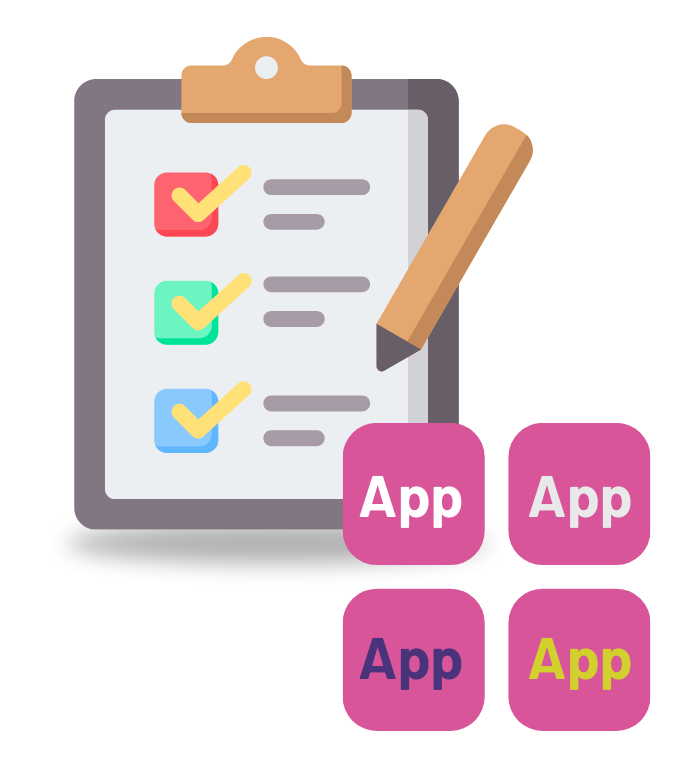 Starting with AppSec, companies should focus on what is currently working for them while searching out ways to improve what they are presently doing. The idea is to reach stability, knowing which aspects of AppSec are working toward eliminating code vulnerabilities, and keeping and strengthening those facets.

Next, to stay up with current competitive trends in the software supply chain, companies should strive toward achieving AppSec maturity, meaning an increase in code quality that usually comes about through the implementation of automated tools designed to analyze for potential security risks including third-party vulnerabilities. 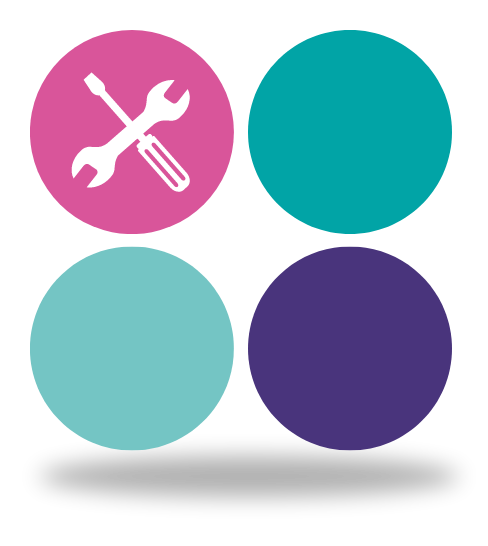 By employing both tools, developers can amplify their efforts to infuse their code with robust security throughout its development life cycle.

SAST pinpoints inherent security vulnerabilities in the code. The automated program informs programmers on the potential severity of issues as they write code, offering guidance on the best way to eliminate or mitigate possible security problems.

Additionally, since developers depend increasingly on third-party, often open-source, code to allow them to develop applications at speeds required by the marketplace, SCA effectively complements SAST in that it examines all third-party code for vulnerabilities.

From now on, it is evident that the threat landscape will only get worse. As a result, organizations must multiply their efforts to adopt an AppSec mindset that will squash the onslaught of cyber attacks. Most companies know by now that investments in building robust AppSec programs enable their teams to achieve higher code quality while developing on a foundation of tighter security. 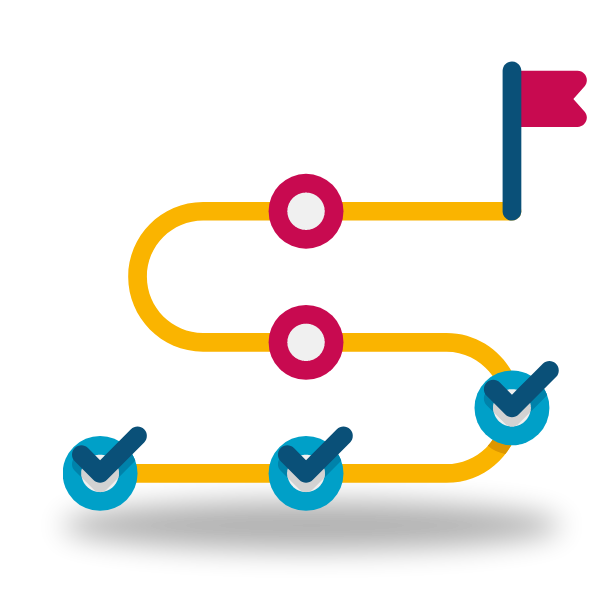 The risks and threats involved with processing sensitive information over the web are genuine. Although designers of the Internet never intended it to be a secure way to transmit data, that awareness came later after the arrival of e-commerce. Now, most users take security for granted and seem surprised when another data breach occurs. However, those in the development sphere know that, without significant effort on the part of the software development community to adopt AppSec best practices, the threats could easily overwhelm.

Kiuwan’s start-to-finish AppSec solution features some of the most effective tools recognized by the industry for ensuring code security throughout the development of a product.

The core of Kiuwan’s effectiveness lies in two components:

• Insights (SCA) reduces the risk from third-party components, remediates vulnerabilities, and ensures license compliance. In addition, the program aligns with the NIST database. 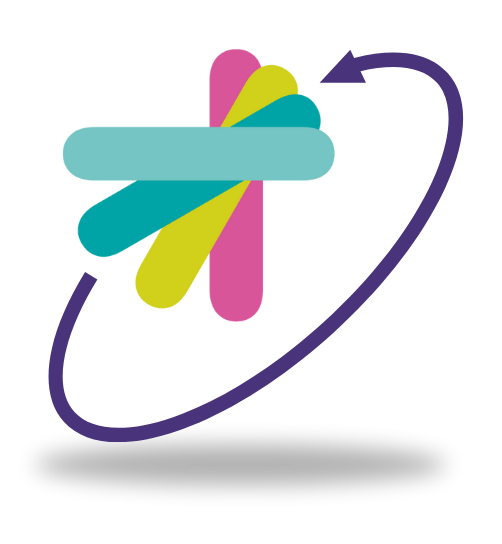 Kiuwan products offer benefits that help teams get their AppSec programs up and running or strengthen existing ones.

• Support for over 30 programming languages

ª Secure sharing of results with all team members

Waiting until the end of a project to start thinking about security is too late. In a threat landscape like today’s, the only logical choice is to place a vigorous AppSec program as the prominent feature in software products as teams develop them.

Join the over 300 leading companies across diverse sectors that use Kiuwan to control the development of their application library. They gain the ability to make informed decisions about software security, decisions that improve their time to market and ability to hit key performance indicators.

Reach out to the Kiuwan sales team today to discuss how an enhanced AppSec program can help leverage the benefits of application security built from the ground up.