Cybersecurity Awareness Month: Top 5 Programming Languages in 2022 and their Risks 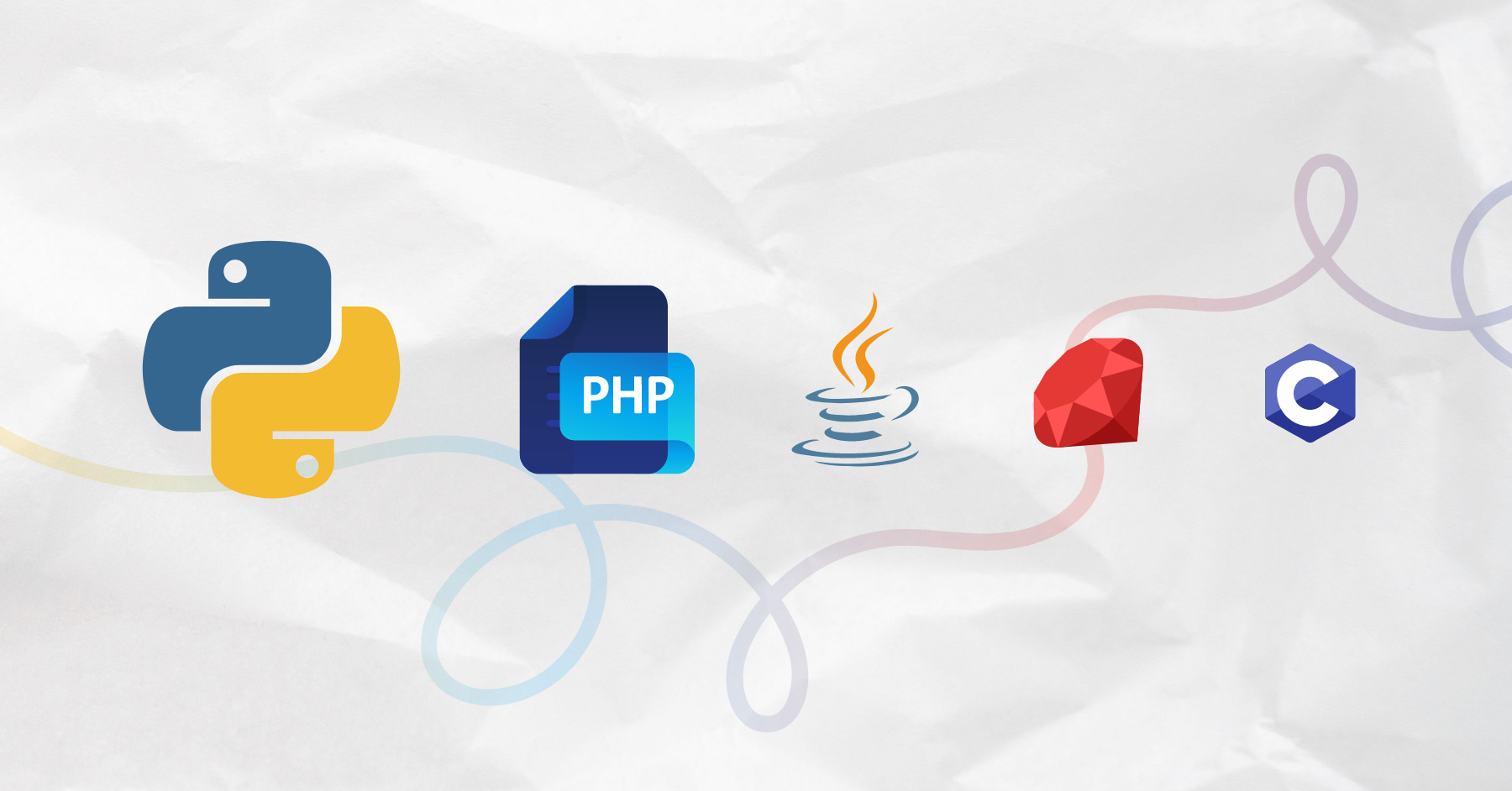 According to a recent report by IBM, the average data breach will cost over $4.35 million in 2022.

That’s why it’s more important than ever for programmers to be aware of the risks associated with different coding languages and take steps to protect their code from vulnerabilities.

The good news is that known best practices can help programmers protect their code from data breaches and attacks.

Keep reading to learn more about the coding language risks and how to protect code for the future.

Python is a widely used programming language known for its ease of use and readability. However, Python is also one of the most vulnerable languages due to its popularity and the number of libraries available. A recent study found that more than 46% of all Python code contains at least one security vulnerability. 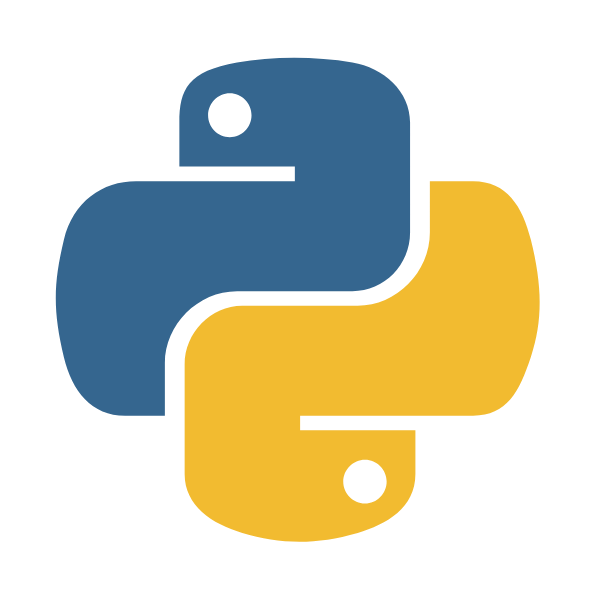 Some of the most significant Python risk factors are:

• Vulnerable libraries: One of the biggest risks associated with Python is its libraries. When a new library is released, it may contain vulnerabilities that attackers can exploit.

• Dependencies: Python code often relies on third-party components, which can introduce additional risks. If one of these dependencies is compromised, it could lead to a security breach.

Best practices for Python include:

• Perform software composition analysis (SCA): SCA is a process of identifying and analyzing the dependencies in code. Performing SCA with Kiuwan allows code security risks to be quickly identified and remediated.

PHP can be an excellent choice for web development due to its ease of use and wide range of available libraries. As a result, it’s highly vulnerable due to its popularity and the number of web applications built with it.

Some of the most significant PHP risk factors are: 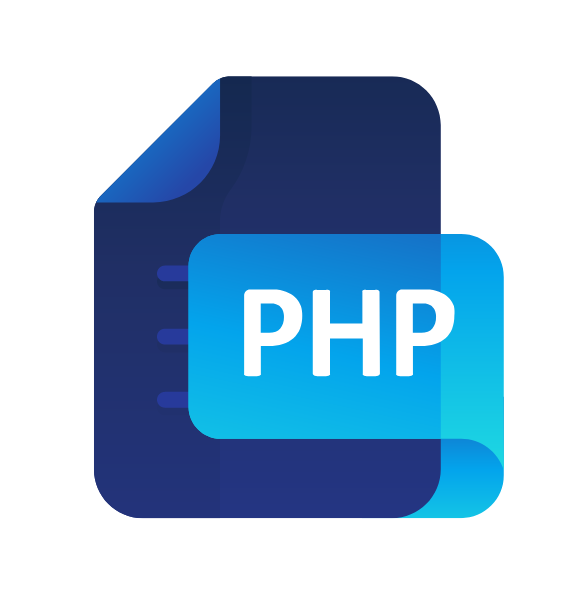 • SQL injection: One of the most common attacks against PHP applications is SQL injection. This attack allows attackers to execute malicious code by injecting it into an SQL query.

Best practices for PHP include:

• Validate user input: It’s essential to validate all user input to ensure that it doesn’t contain any malicious code. This will help prevent SQL injection and remote code execution attacks.

• Use prepared statements: Prepared statements can help protect against SQL injection attacks by separating data from code. This way, even if an attacker can inject malicious code, it will not be executed.

Java has long been a popular choice for enterprise development due to its platform independence and wide range of available libraries. Nevertheless, Java is vulnerable due to its number of legacy applications.

Some of the most significant Java risk factors are: 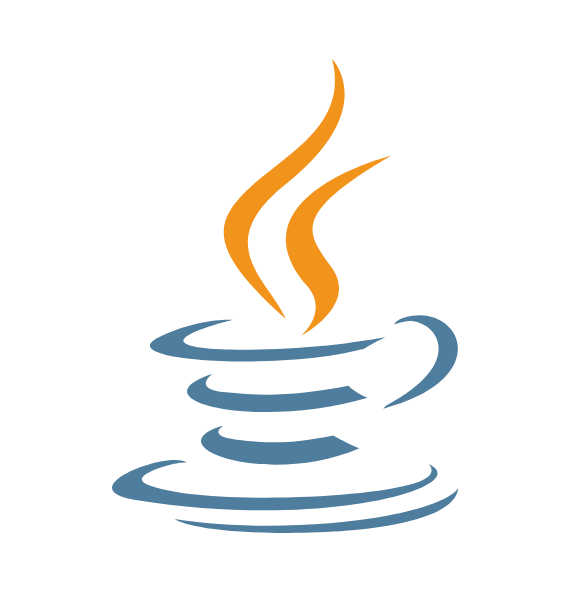 • Outdated versions: Many Java applications are built on obsolete versions of the platform. This can leave them vulnerable to attack, as newer versions often include security fixes for known vulnerabilities.

• Insecure libraries: Java applications often rely on third-party libraries, which can introduce additional risks. If one of these libraries is compromised, it could lead to a security breach.

Best practices for Java include:

• Utilize strong encryption: Strong encryption should be used for any sensitive data stored or transmitted. This will help to prevent attackers from being able to access this data if they can compromise the system.

Ruby on Rails is a popular web development framework known for its ease of use. Unfortunately, Ruby on Rails is vulnerable due to dangerous functions and unsecured defaults.

Some of the most significant Ruby on Rails risk factors are: 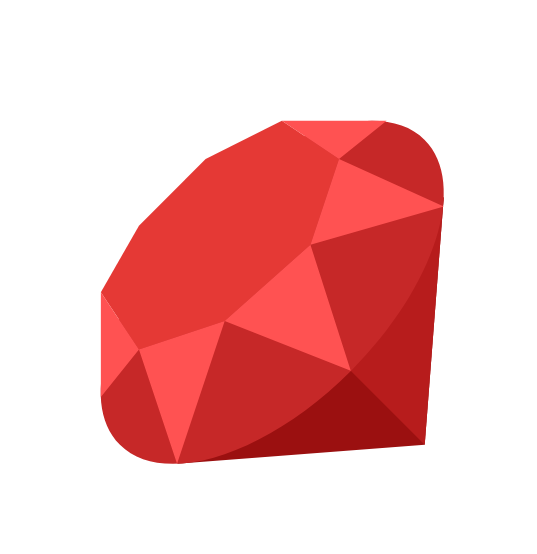 • Dangerous functions: Some functions in Ruby on Rails, such as “eval” and “exec,” can be dangerous if used incorrectly. If these functions are not adequately secured, they could allow an attacker to execute malicious code on the server.

• Unsecured defaults: Ruby on Rails has many unsecured defaults, such as the “secret key base” and “session cookie store.” If these are not correctly configured, they could lead to a data security breach.

Best practices for Ruby on Rails include:

A recent report found C to be the most vulnerable programming language due to the number of critical vulnerabilities often found in C-based applications.

Some of the most significant C risk factors are: 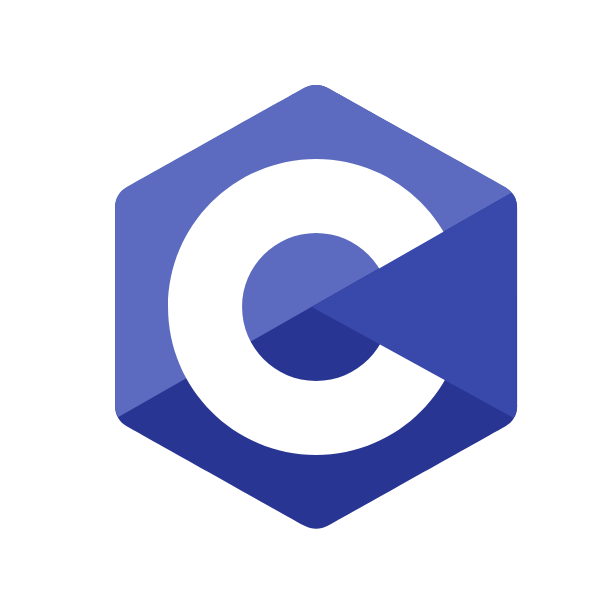 • Buffer overflows: Buffer overflows are a common type of software security vulnerability in C. They occur when more data is written to a buffer than it can hold, allowing attackers to overwrite other parts of memory and execute code.

Best practices for C include:

• Use a security-focused coding standard: Several coding standards focus on security, such as the CERT C Secure Coding Standard. Adhering to these standards can help to reduce the risk of vulnerabilities in C-based applications.

While security flaws are often consistent across programming languages, some languages are more vulnerable than others. The top five programming languages can be susceptible to attack if they are not correctly configured or used. Therefore, it’s imperative to follow best practices for each language to help reduce the risks.

Protecting data is critical for any organization. Kiuwan is the best application security solution because it helps to protect against known and unknown vulnerabilities. It also provides insights into risks so that they can be mitigated.

Contact Kiuwan today to learn more about how they can help keep your data safe.