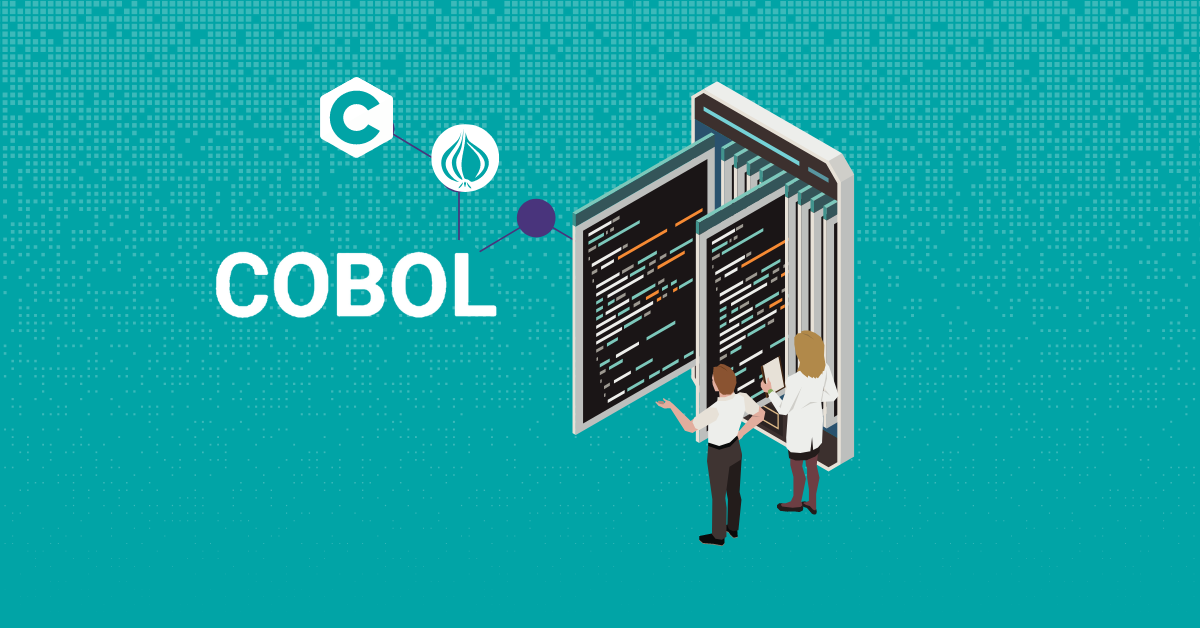 The world of software development is constantly evolving, and legacy languages such as COBOL, Fortran, Perl, and C are becoming increasingly outmoded.  Legacy languages are those that have been around for many years and are no longer actively developed. Although these languages still offer some advantages, such as their relative simplicity, they are quickly becoming obsolete in favor of more modern programming languages.

Moreover, new developers are rarely trained in legacy languages, so these languages are largely out of favor with the younger generation. This has left many companies in a precarious situation, as legacy system maintenance is often necessary to ensure their long-term security.

Developed in 1969, C is one of the oldest and most widely used legacy languages. Dennis Ritchie created C as a  system programming language, and it is still widely used in everything from operating systems to databases, web servers, and appsec. This legacy language is the basis of many languages, such as C++, Java, JavaScript, and Python.

Some features of C that make it an attractive language for appsec include its flexibility, portability, and efficiency. Additionally, C is a powerful language with low-level access to memory and hardware, meaning developers have more control over the appsec process.

Despite its age, C remains the primary language for developing embedded systems and system software. It’s also used in appsec, making it invaluable for organizations that need to secure their systems and applications.

Its features include its ability to be used on various hardware platforms and its relatively simple syntax, making it easy for developers to read and understand. It is also highly reliable and secure, making it ideal for appsec.

COBOL is still widely used for mainframe computing, with many organizations using it to develop and maintain their legacy applications. Its advantages include its simplicity, readability, and support for database access.

COBOL’s features make it well suited for legacy programs and systems, although its reliance on lengthy codes has led to many of these applications becoming outdated. However, COBOL is still widely used in business applications such as banking, finance, and accounting, as it can provide organizations with a comprehensive set of security controls.

This legacy language first appeared in 1987 and is often used for system administration tasks, web development, and appsec.  Perl is a high-level programming language that combines elements of several languages, including C, shell scripting, and awk.

Due to its flexibility, Perl is often used as a glue language to join different components together. It is also used in appsec as it allows developers to quickly and easily develop secure applications.

Despite its age, Perl remains widely used in appsec due to its flexibility and ease of use. Its most common applications include system scripting, web development, and appsec. Furthermore, it is still widely utilized in legacy applications, such as banking and finance systems.

Though developers and organizations may not use legacy languages as often anymore, they still have some distinct advantages.

New DevSecOp organizations must be aware of risks associated with legacy languages and cater to them accordingly. Here are a few risks to consider:

Overall, legacy languages such as C, COBOL, and Perl remain vital parts of software security. Organizations should consider using legacy languages for their advantages, such as cost-effectiveness, while also understanding the risks and taking appropriate steps to mitigate them. 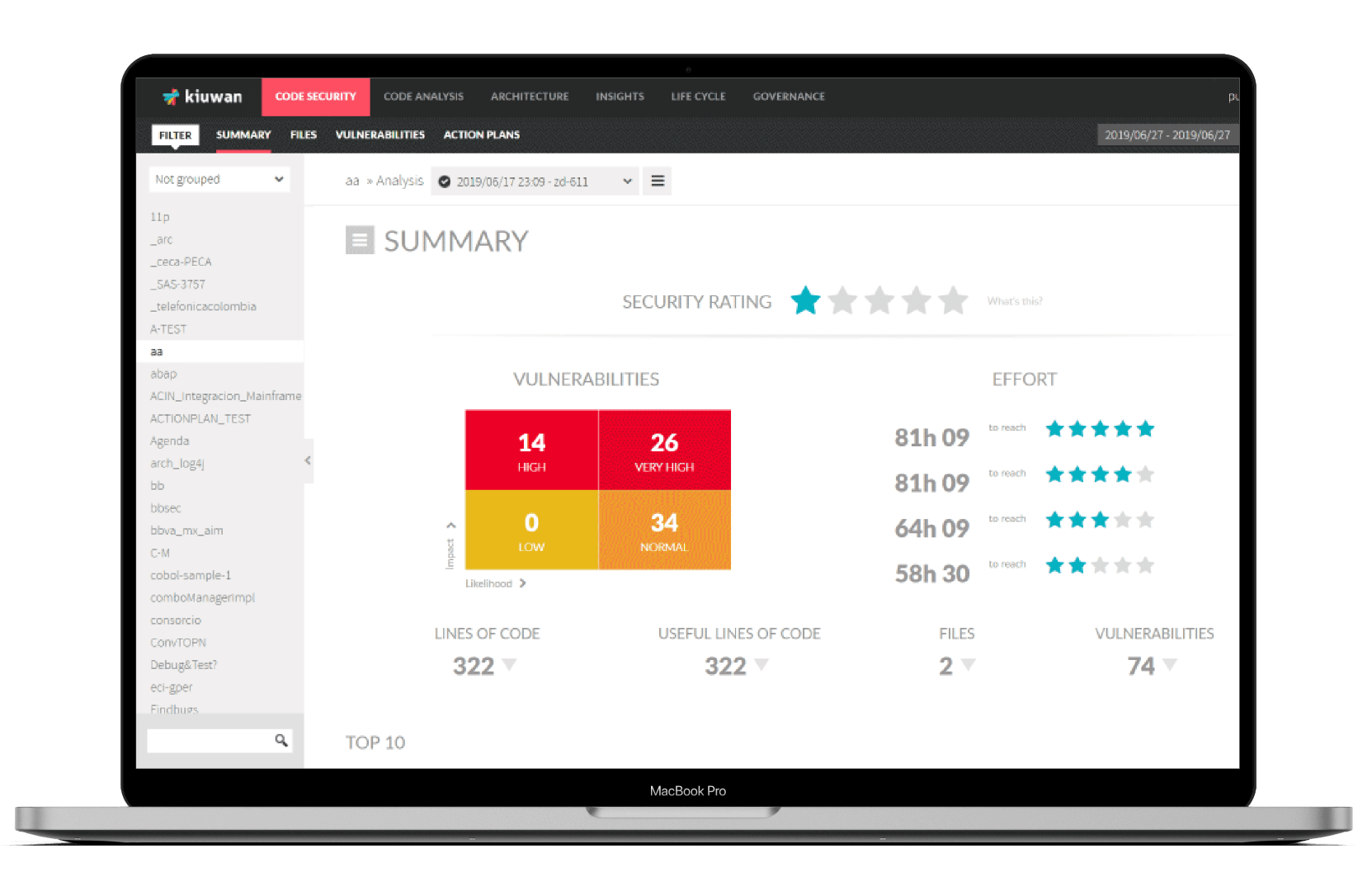 SAST will help organizations identify and fix security issues in their code, while  SCA will help them to identify any vulnerable third-party components used in the application. Kiuwan also offers a wide range of other products and services to protect applications, making it the best solution for organizations looking to secure their applications that rely on legacy languages.