Recap of Cloud Security in 2022 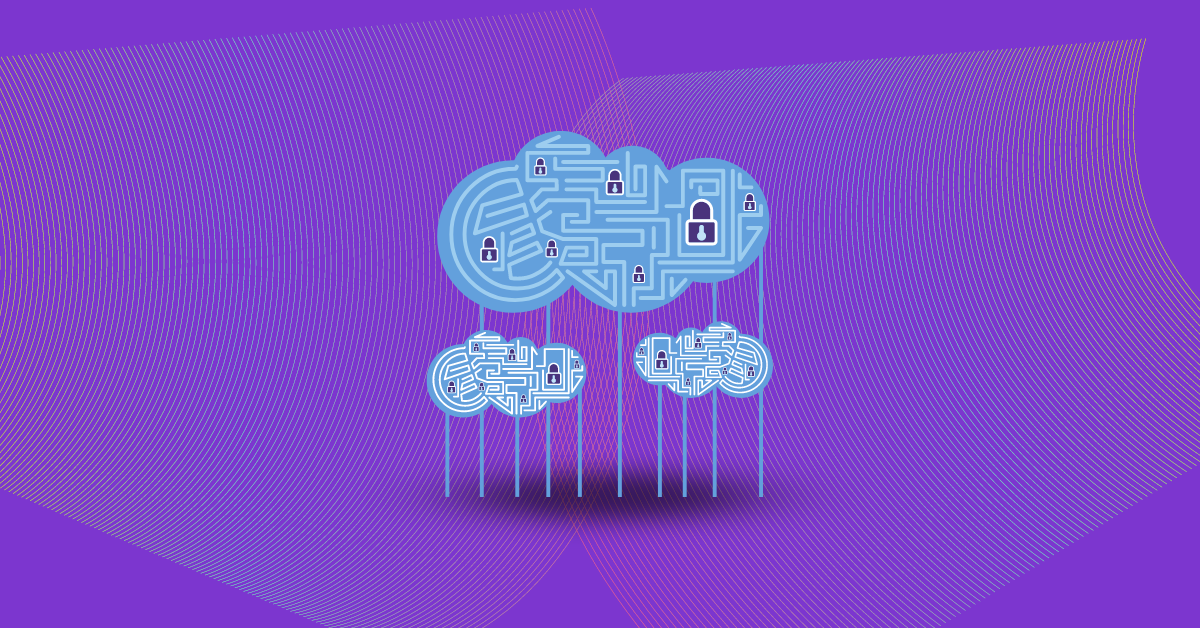 As cloud computing continues to experience double-digit percentage growth, security concerns remain a top priority for many organizations. With sensitive data increasingly stored in the cloud and 80% of organizations reporting a severe cloud security incident, it’s vital to stay on top of your business’s data.

While the cloud offers increased flexibility and greater computing power at a lower cost, it also comes with significant user responsibilities. According to Forbes, the vast majority of cloud security issues will be caused by the end user.

Putting a face to cloud security breaches can aid in understanding the unique obstacles facing organizations dependent on cloud infrastructure today. With that in mind, let’s take a look the vulnerabilities faced by cloud computing systems, and how to protect against them.

Increased complexity has opened up a plethora of new points of attack within the years. With top platforms like AWS embracing a shared responsibility model, it’s vital to stay abreast of the most pressing security issues facing organizations in the contemporary environment. While non-exhaustive, the following list showcases several of the top cybersecurity issues faced by Cloud-based systems. 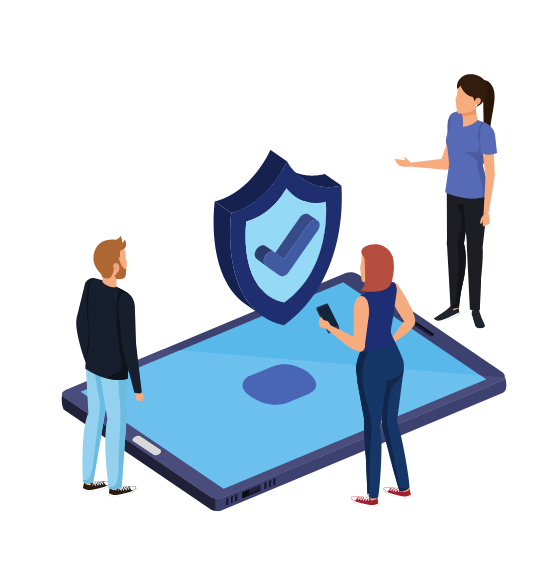 In 2019, misconfigured assets were responsible for more than 85% of all record breaches. Data security continues to be a core component of these breaches which are often caused by relatively simple oversights, such as retaining default passwords or failing to adjust privacy settings.

Other causes of security misconfigurations include:

One study put misconfiguration losses at an eye-watering $5 trillion worldwide over a two-year period. Most misconfigurations are the result of poorly trained workers or the use of outdated security protocols. However, malicious actors within an organization can also become potent sources of trouble.

Former Amazon engineer Paige Thompson stole more than a hundred million financial records belonging to Capitol One by exploiting a vulnerability in the Amazon cloud ecosystem. Thompson’s hacking exploit demonstrates the need for a zero-trust security model. Cynical though it may seem, zero-trust models protect everyone involved. Monitoring online channels of communication is another excellent way to sniff out a hacking activity before it occurs.

DoS attacks occur when a malicious actor floods a network or machine with information, swamping its capabilities and forcing it into uselessness by making it inaccessible to other users. DDOS attacks are similar, although in the case of a DDoS the nefarious information is streaming in from a variety of different sources.  These attacks can occur for a number of reasons, although in a business setting they’re often executed with the intention of tarnishing a brand’s reputation, extracting a ransom, or harming a competitor’s operations.

These attacks can be quite large in scale. In 2020, AWS warded off its largest DDoS assault ever. With peak traffic of 2.3 Tbps, the blitz had the potential to cause Amazon significant costs both in terms of time and money lost. Fortunately, Amazon was able to block the flood of bad traffic with Amazon Shield, a cybersecurity measure put in place just for such an occasion.

While the ability to share and distribute data easily across multiple teams and locations is a major selling point of cloud computing, the ease of communicating sensitive data is a double-edged sword with massive implications for cyber security. Creating public links or making cloud-based files publicly accessible has the potential to cause data leakages.

In 2018, Strathmore secondary college, a high school in Melbourne, Australia, exposed the health records of more than 300 students through careless human error. Not only do incidents such as this present cause untold damage to the students whose sensitive health information has been leaked, but it also opens up the organization responsible to the potential for nasty legal repercussions and potentially expensive liability. In the case of Strathmore, the staff was provided with additional cybersecurity training.

What to be aware of with Cloud Security

Recent data suggests that ineffective collaboration and training are responsible for much of the ongoing cybersecurity failures experienced by organizations engaging in Cloud Computing today. The use of multiple tools and guidelines can create a chaotic environment in which consistent security monitoring becomes impossible. 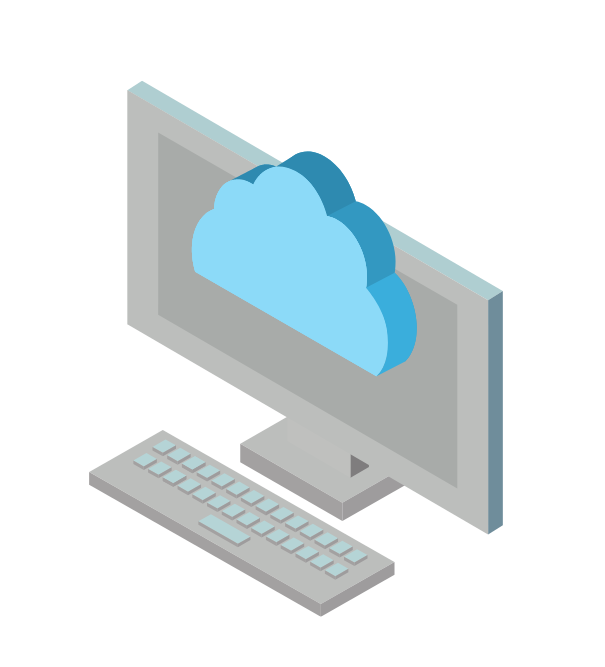 Inadequate tools can lead to false positives which in turn can reduce the efficacy of security teams. That’s why it’s so important to invest in high-quality security measures such as Kiuwan. As of November 2019, Kiuwan detected correctly identified 100% of all vulnerabilities in the OWASP Benchmark test application.

Ultimately, tools are only half of the solution. According to a 2021 study conducted by IBM, human error was ultimately responsible for 95% of cybersecurity breaches. While these stats are troubling, they also represent a fantastic opportunity to provide your staff with additional training, resources, and policy frameworks to combat these errors.

Oftentimes, errors can be as simple as sending information to the wrong email address. Known as misdelivery, this was the fifth most common source of data breaches according to a 2018 study by Verizon.

Weak passwords are a key under the mat for hackers. Unfortunately, many internet users still default to easily guessable passwords whether through convenience or ignorance. Providing proper password education, and ensuring workers hew to sensible, organization-wide guidelines can stymie malicious actors looking for an easy way in.

Pairing a coherent set of policies that are maintained consistently across teams and throughout an organization with educated and empowered workers is the only way for an organization to protect itself against vulnerabilities in its cloud system.

Kiuwan stands at the forefront of DevSecOps best practices. Use our innovative SAST and SCA solutions to eliminate vulnerabilities in open-source and proprietary software before it lands your business in trouble. 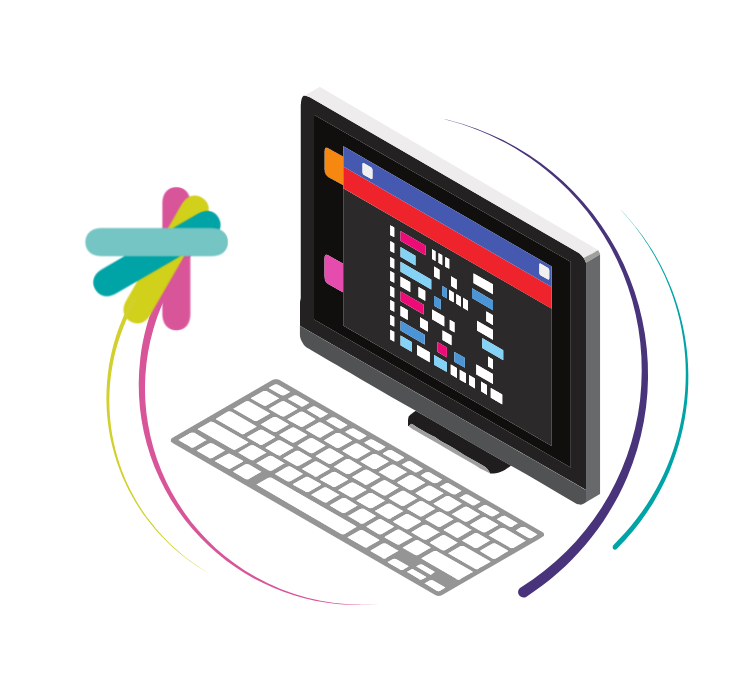 Our industry-leading software was ranked a top performer by SourceForge.com. Leaders in the fields of application security and software security, Kiuwan gives businesses the necessary tools to build a goal-oriented framework along with superb quality assurance measures.

Businesses live and die by their reputation. Safeguard yours against risks with Kiuwan.