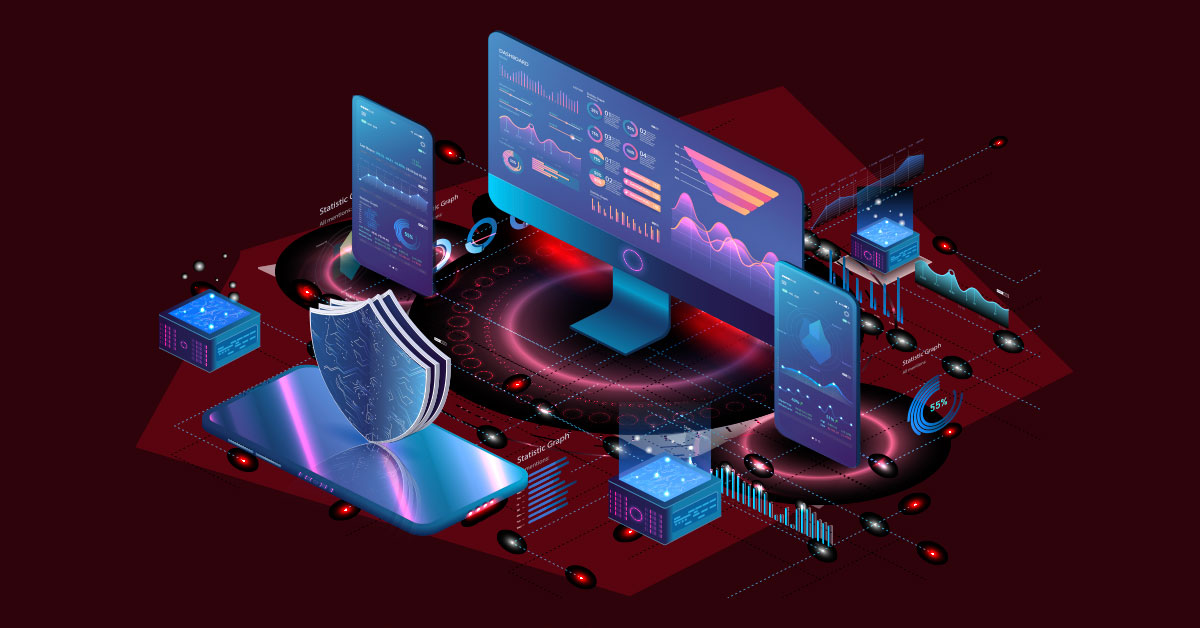 Proprietary software, also known as closed-source or non-free software, includes applications for which the publisher or another person reserves licensing rights to modify, use, or share modifications. Examples include Adobe Flash Player, Adobe Photoshop, macOS, Microsoft Windows, and iTunes.

In contrast, OSS grants users the ability to use, change, study, and distribute the software and its source code to anyone on the internet. Accordingly, anyone can participate in the development of the software. Examples include MongoDB, LibreOffice, Apache HTTP Server, and the GNU/Linux operating system.

This means that many organizations are using third-party code and modules for their OSS. While these additions are incredibly useful for many applications, they can also expose organizations to risks. According to Revenera’s 2022 State of the Software Supply Chain Report, 64% of organizations were impacted by software supply chain attacks caused by vulnerabilities in OSS dependencies.

SAST is a code scanning program that reviews proprietary code and application sources for cybersecurity weaknesses and bugs. Also known as white box testing, SAST is considered a static approach because it analyzes code without running the app itself. Since it only reads code line by line and doesn’t execute the program, SAST platforms are extremely effective at removing security vulnerabilities at every page of the software product development lifecycle (SDLC), particularly during the first few stages of development.

SAST plays an integral role in software development. By giving development teams real-time feedback as they code, SAST can help teams address issues and eliminate problems before they go to the next phase of the SDLC. This prevents bugs and vulnerabilities from accumulating.

SCA is a code analysis tool that inspects source code, package managers, container images, binary files, and lists them in an inventory of known vulnerabilities called a Bill of Materials (BOM). The software then compares the BOM with databases that hold information about common and known vulnerabilities, such as the U.S. National Vulnerability Database (NVD). The comparison enables cybersecurity teams to spot critical legal and security vulnerabilities and fix them.

Some SCA tools can also compare their inventory of known vulnerabilities to discover licenses connected with the open-source code. Cutting edge SCAs may also be able to:

Every software development organization should consider getting SCA for legal and security compliance. Secure, reliable, and efficient, SCA allows teams to track open-source code with just a few clicks of the mouse. Without SCA, teams need to manually track open-source code, a near-impossible feat due to the staggering number of OSS dependencies.

How To Use SAST and SCA To Mitigate Vulnerabilities

Using SAST and SCA to mitigate vulnerabilities is not as easy as it seems. This is because using SAST and SCA involves much more than just pressing buttons on a screen. Successfully implementing SAST and SCA requires IT and cybersecurity teams to establish and follow a security program across the organization, an endeavor that can be challenging.

Luckily, there are a few ways to do this:

1. Use The DevSecOps Model

Short for development, security, and operations, DevSecOps is an approach to platform design, culture, and automation that makes security a shared responsibility at every phase of the software development cycle. It contrasts with traditional cybersecurity approaches that employ a separate security team and quality assurance (QA) team to add security to software at the end of the development cycle.

Cybersecurity teams can follow the DevSecOps model when using SAST and SCA to mitigate vulnerabilities by implementing both tools and approaches at every phase of the software development cycle. To start, they should introduce SAST and SCA tools to the DevSecOps pipeline as early in the creation cycle as possible. Specifically, they should introduce the tools during the coding stage, during which time the code for the program is written. This will ensure that:

Although it can be difficult to convince teams to adopt two security tools at once, it is possible to do with a lot of planning and discussion. However, if teams prefer to only use one tool for their DevSecOps model, they could consider the alternatives below.

2. Integrate SAST and SCA Into the CI/CD Pipeline

Another way to use SAST and SCA together is to integrate them into CI/CD pipeline.

Short for continuous integration, CI refers to a software development approach where developers combine code changes in a centralized hub multiple times per day. CD, which stands for continuous delivery, then automates the software release process.

The CI/CD pipeline consists of the following stages:

3. Create a Consolidated Workflow with SAST and SCA.

Finally, teams can use SAST and SCA together by creating a consolidated workflow.

They can do this by purchasing cutting-edge cybersecurity tools that allow teams to conduct SAST and SCA scanning at the same time and with the same tool. This will help developers and the IT and cybersecurity teams save a lot of time and energy.

With so many SAST and SCA tools on the market, it can be challenging for organizations to pick the right tools for their IT environments. This is particularly true if they have limited experience with SAST and SCA tools.

This is where Kiuwan comes in. A global organization that designs tools to help teams spot vulnerabilities, Kiuwan offers Code Security (SAST) as well as Insights Open Source (SCA).

Interested in learning more about how Kiuwan’s products? Get demos of Kiuwan’s security solutions today. Developers will see how easy it is to initiate a scan, navigate our seamless user interface, create a remediation action plan, and manage internal and third-party code risks.